Home
|
Blog
|
Where the Magic Happens… in Paris 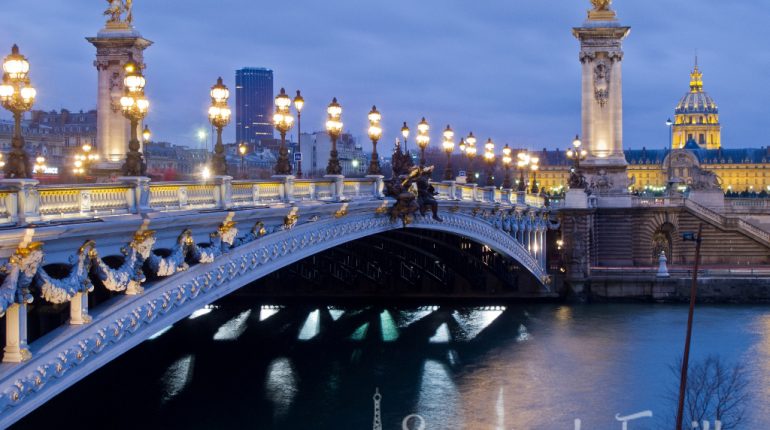 8 movie locations you must visit in Paris

It is no wonder why Paris is chosen as the setting for so many stories. Apart from the main tourist attractions, there are a lot of locations with great potential. Therefore, the most romantic city in the world has inspired a lot of producers and screenwriters to create the movies we have all fallen in love with. So many people who have the chance to visit Paris make their way to these locations. Are you one of them? Maybe you do not know what places to visit yet. Take a look at these 8 locations which have become MUST visit movie sights.

1. Place Dauphine from Me Before You 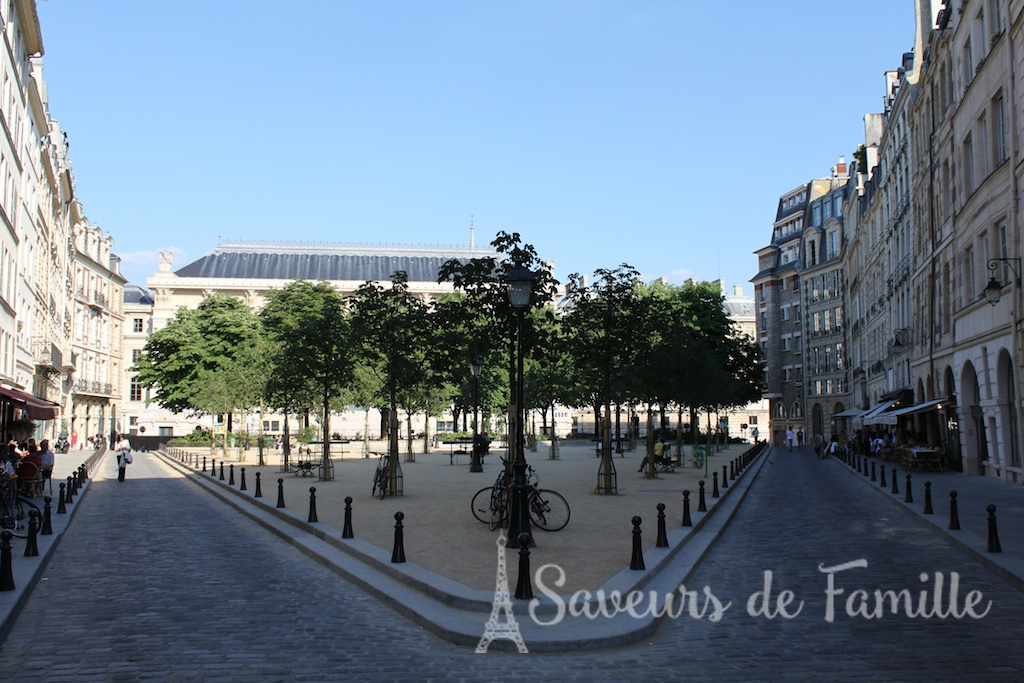 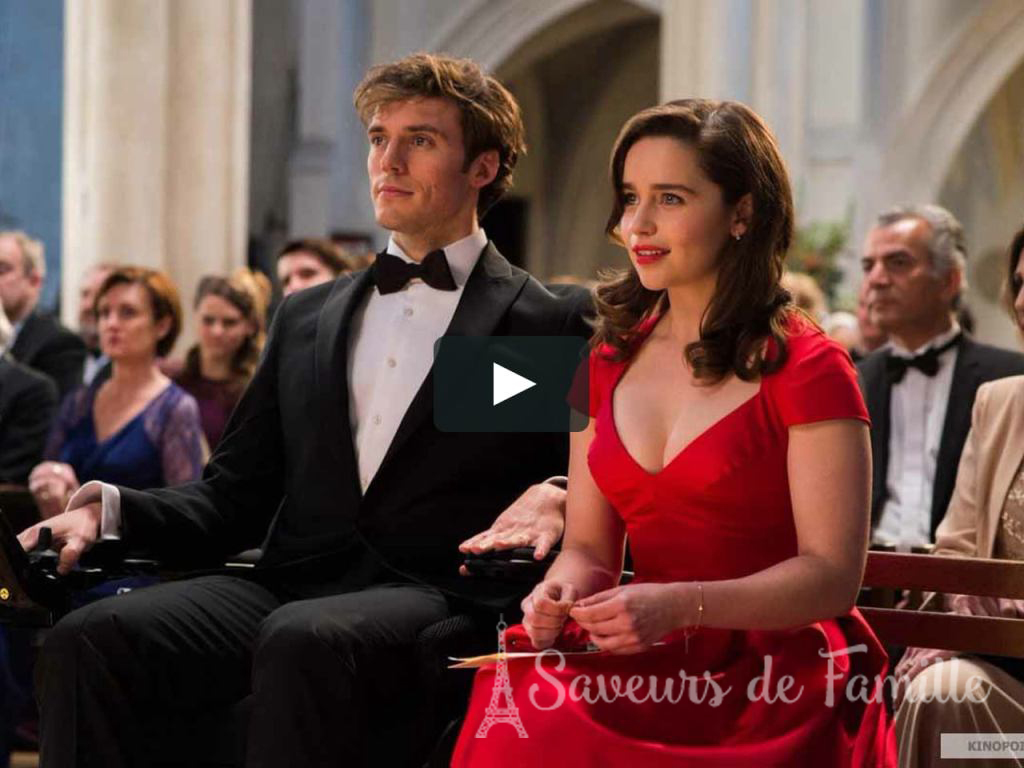 Still from the movie trailer on Vimeo

Me Before You is a movie released in 2016 and received with a lot of enthusiasm. It deals with the romance sparked between a quadriplegic (Will) and his caretaker (Louisa) and it raises the question of choice in matters of life and death for disabled people. In the movie, Will mentions his favorite place in the entire world: Pont Neuf, Place Dauphine, having a coffee and sitting in the sun. 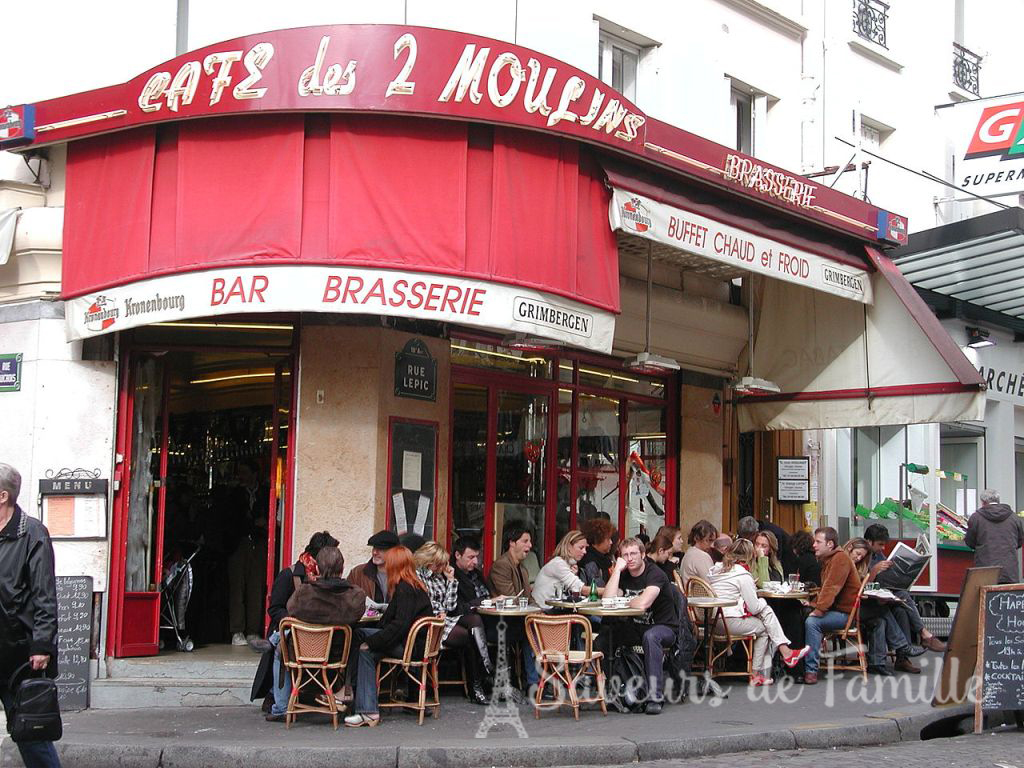 The real Café des Deux Moulins at no. 15 Rue Lepic 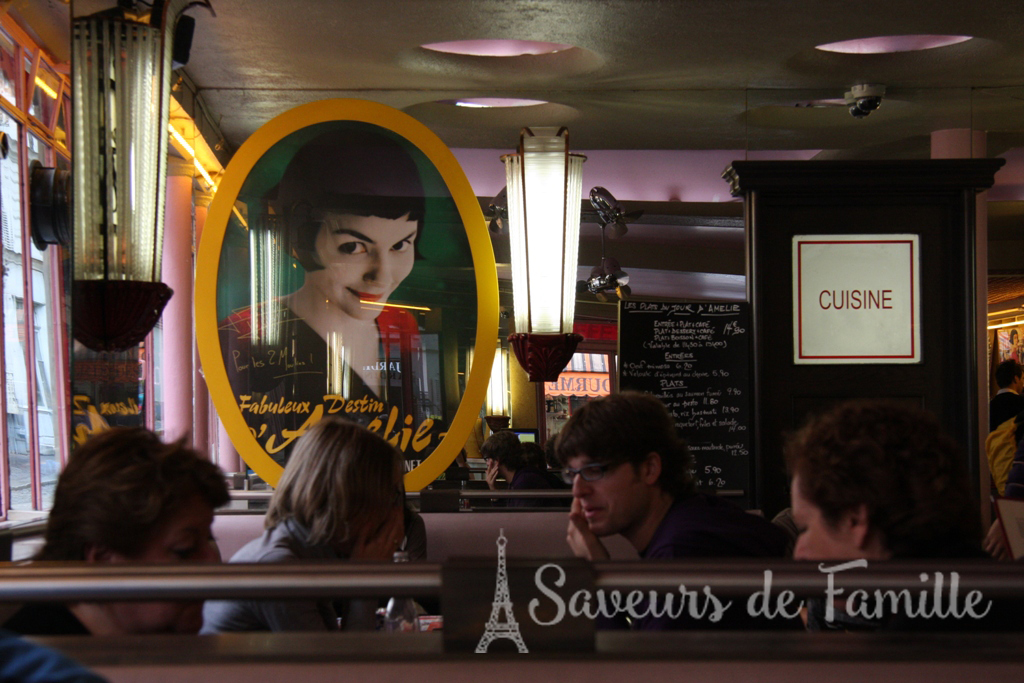 Poster of the “Fabuleux Destin d’Amélie Poulain” inside the Café

Amélie was “movie of the year” in 2000 when it was released. It took the cinemas by storm and the main character became an instant favorite with people all over the world. Amélie is a Parisian girl living in Montmartre, who goes to great lengths to win the heart of the man she has fallen in love with. On her way to his heart, she makes some other small gestures people around her benefit from. The Café des Deux Moulins is the place where she works as a waitress and you could even have a coffee there. Some tourists have photographed an Amélie lookalike waitress. That would be exciting. 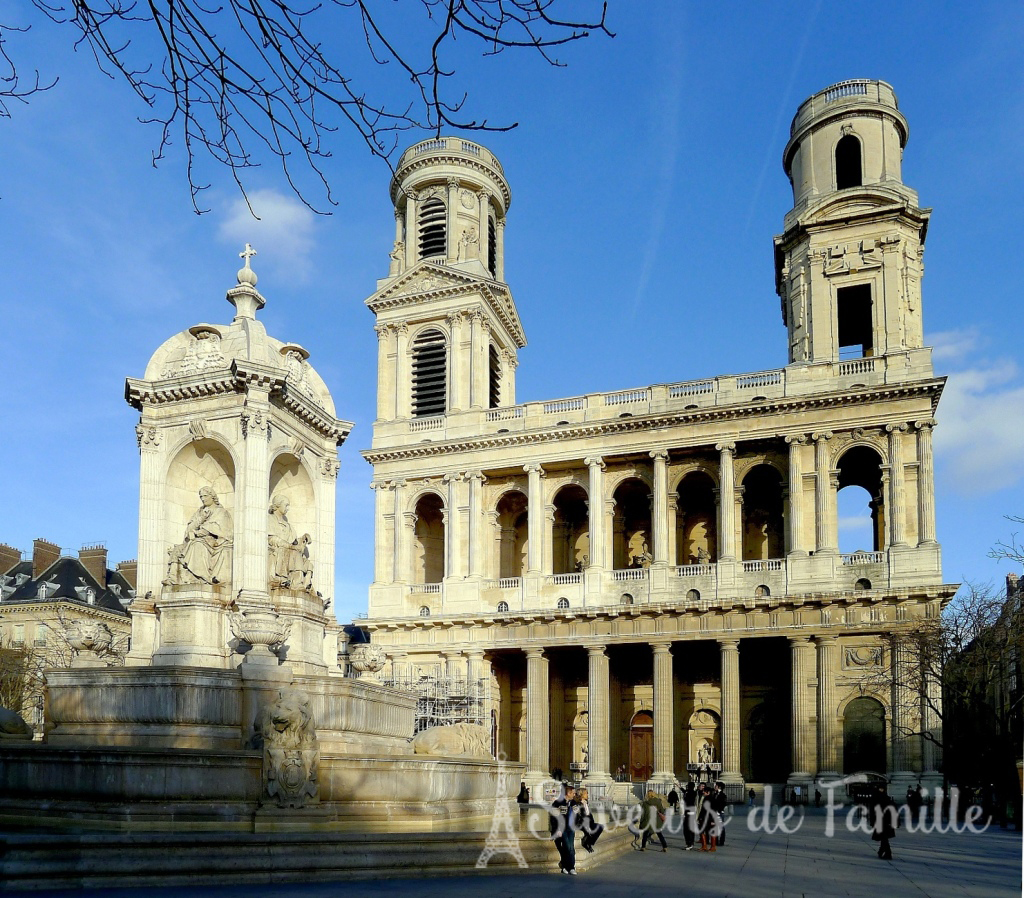 The Church of Saint Sulpice

Dan Brown’s DaVinci Code has a controversial religious subject and puts forward a theory the church found difficult to accept. Therefore, when the main character follows a line of clues that leads him to the Church of Saint Sulpice, you only imagine that is where they shot the scene. Unfortunately, the Church did not allow them access on the premises, therefore the entire interior had to be graphically reconstructed and shot in a studio. Despite this fact, people still flock to the grounds made popular by the movie.

Entrance to the restaurant of La Tour D’Argent 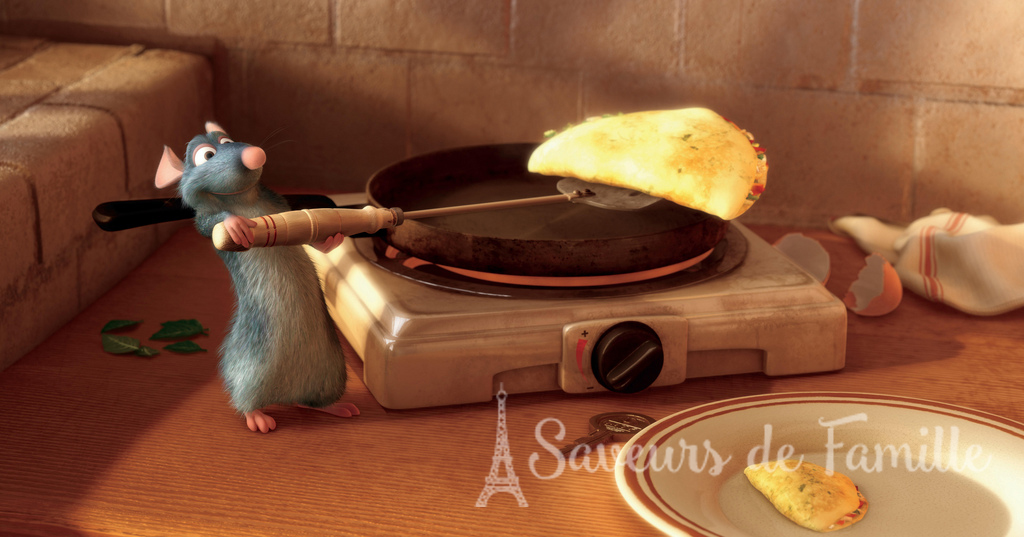 La Tour d’Argent is a fancy Parisian restaurant. It is a nice thing to see if you are a fan of the animated Ratatouille movie in which a little rat fulfills his dream of becoming a chef. This is the restaurant in the film. However, if you are planning on seeing it on the inside and maybe have a man-made meal, know that it is rather expensive. 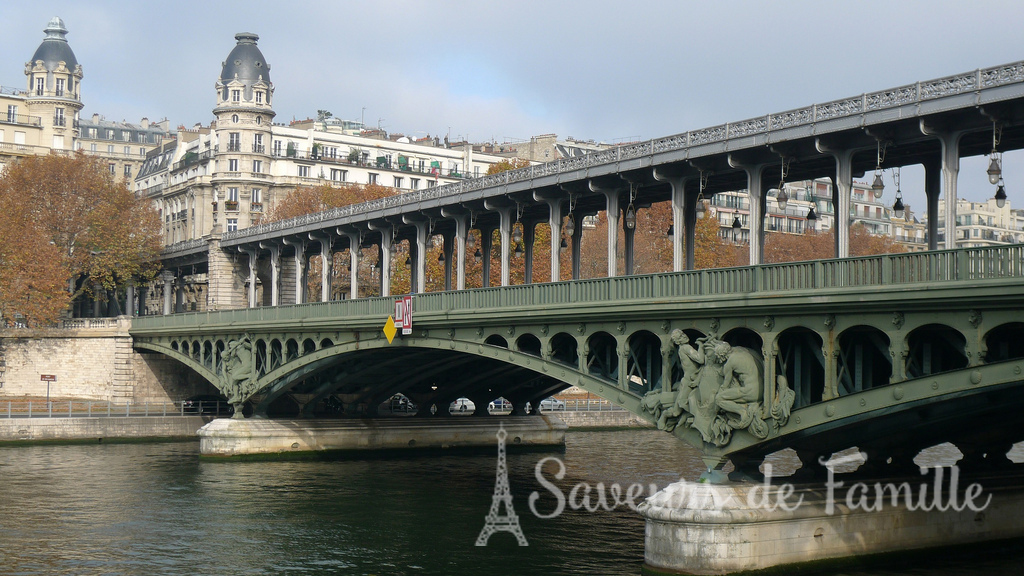 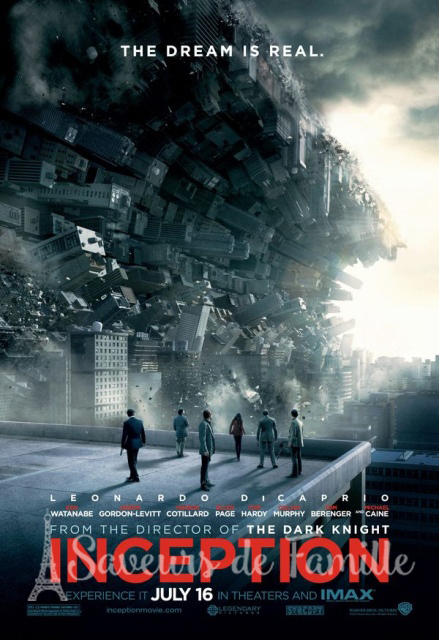 The Pont de Bir Hakeim has often appeared in movies, its intricate architecture providing the background for the more mysterious and darker scenes. Therefore, it  also appears in one of the early scenes of the 2010 Inception movie, where the character of Leonardon diCaprio teaches Ellen Page all about dream sharing. 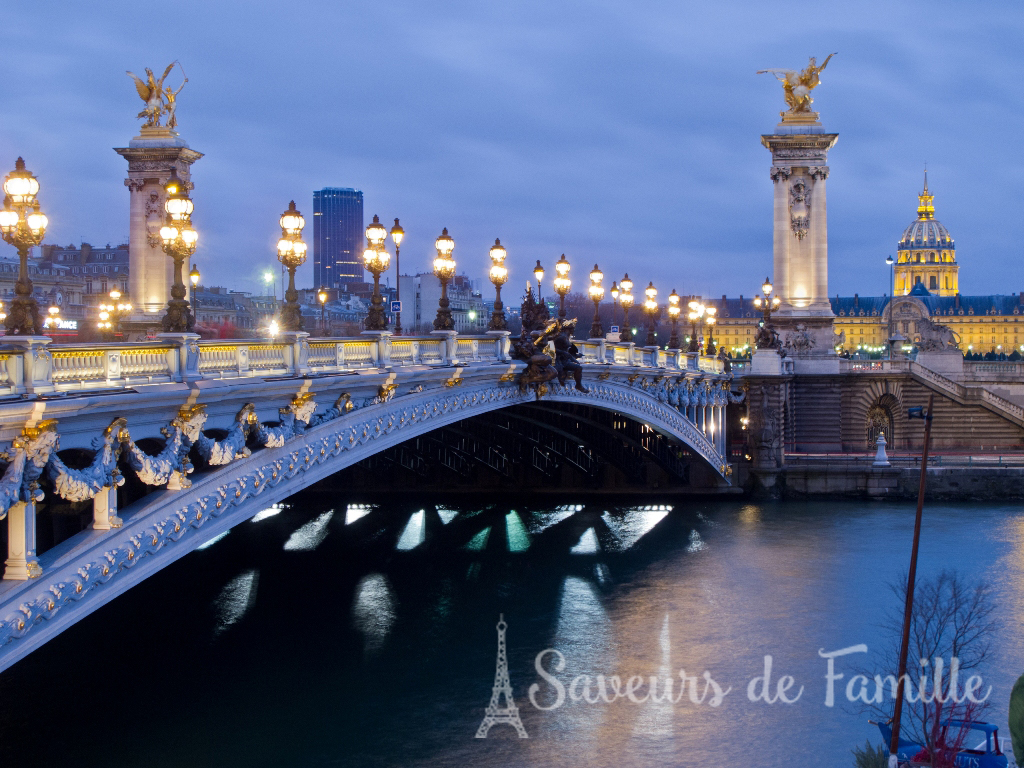 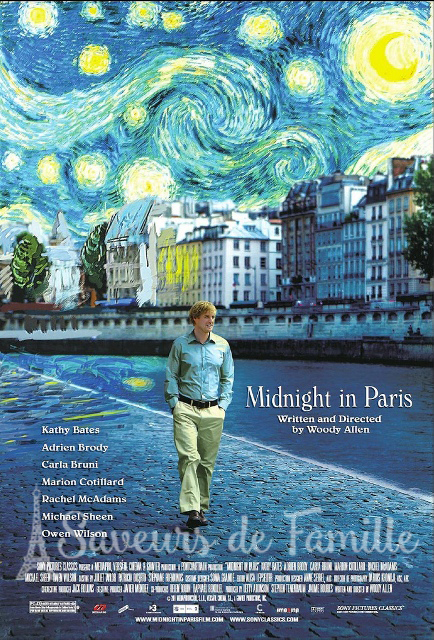 Midnight in Paris is one of those movies that rekindles the flame for a romantic city such as Paris. It is a great film to watch and it includes a lot of beautiful Paris locations. The scene on Pont Alexander III is the final scene in the movie. From the bridge, Owen Wilson’s character admires the beauty of Paris.

7. Le Nemours in The Tourist 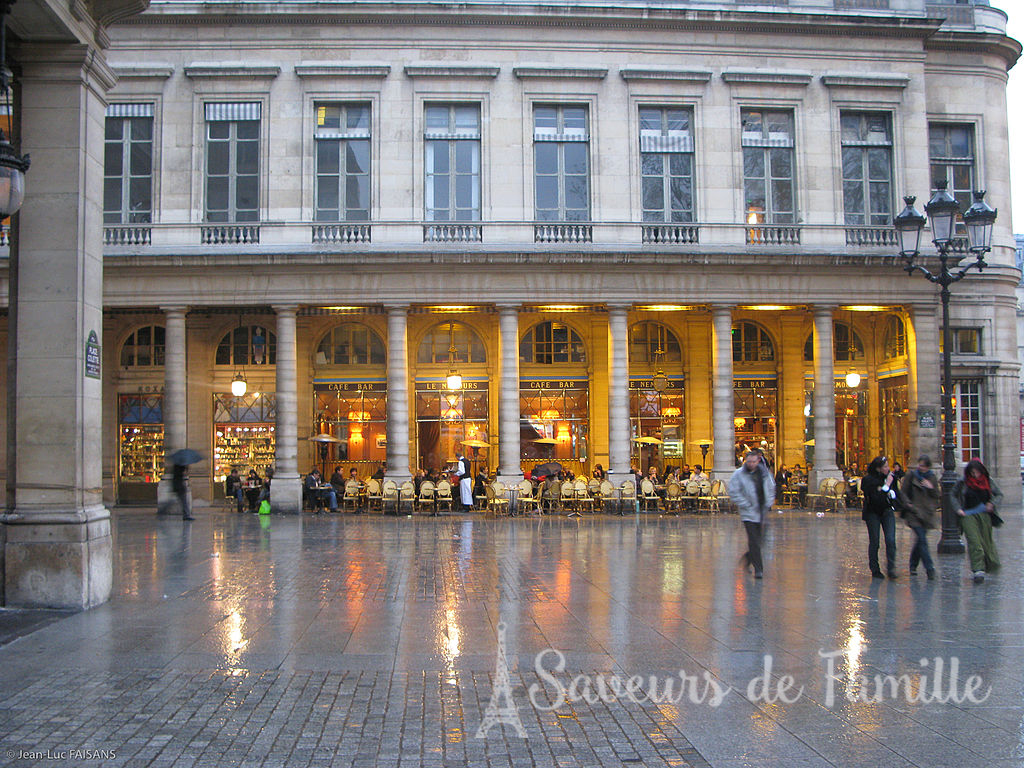 Still from the movie The

The Tourist, a movie with Johnny Depp and Angelina Jolie, was received with mixed feelings by the audience. Some felt that it fell below expectations, while others took the side of their favorite actors anyway. Café Bar Le Nemour is the place where Angelia Jolie’s character has breakfast and waits to be contacted by the man she loves. All this time, she is being watched by numerous organizations trying to get to him through her. 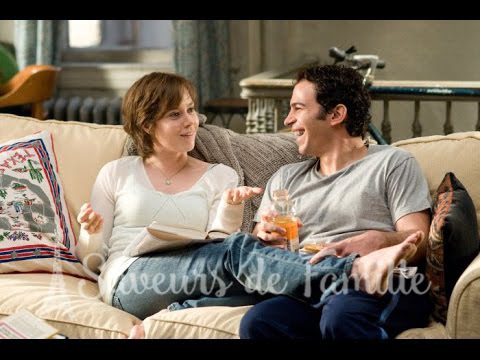 Still from the movie Julie&Julia

Julie&Julia is a movie about a young girl who sets out to cook all the recipes from the cook book of Julia Child, the first person to translate and break the cultural barrier between French gastronomy and the rest of the world. Both their stories are presented in parallel, Julie cooking in her American home in present day, while Julia studies and cooks in Paris in the 1950s. Rue Mouffetard is famous for its markets and it is a place the character frequents in the film.